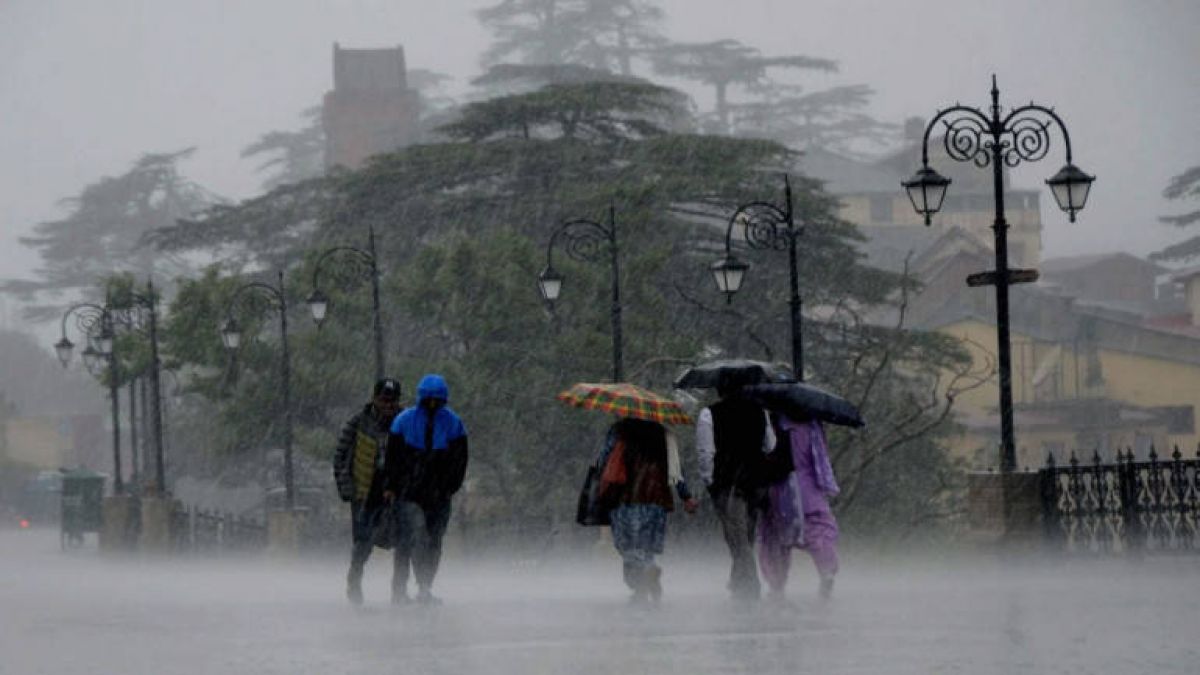 The most dramatic phenomena to watch during the months of June to September are the Pre-monsoon and Monsoon rains of the Indian Subcontinent.

Monsoon rains start in the early part of June from the Kerala coast in India and within ten days they have spread up to Mumbai and are aiming for Surat. The other branch almost simultaneously affect Assam and Meghalaya and then starts its westward journey towards Pakistan and crossing Amritsar on about 1st July reaches Lahore in Pakistan.

Pre-monsoon rain however starts over Northwest India about the middle of June and continues up to the first week of July. It is characteristically different from the monsoon rain.

The typical weather observed during these two type of rains is basically different. Here we discuss first the precipitation, then the temperature differences.

Secondly the precipitation from the former is generally widespread and covers a vast area while the precipitation of later is quite scattered and there may be large precipitation differences with same city. For instance, at Lahore, a typical Central Pakistan Pre-monsoon location, there is sometimes a difference of 2 inches or more in the rainfall records during Pre-monsoon rains; although both observatories are not located far off from each other.

Thirdly, the precipitation of Pre-monsoon is preceded by intense dust storm which can, at times exceed 40 Knots, typically at Lahore, while during the rain of a monsoon, winds are persistently strong. Mumbai, in India, can be quoted as a typical example.

Pre-Monsoon season is accompanied by hot and sultry conditions with temperatures often reaching 100 F just before the rain. The high temperature, heat and humidity with uncomfortable conditions throughout the day and night are the hallmark of this season-best observed in Northwest India and adjoining Pakistan.

However, during Monsoon cool, pleasant and refreshing winds bring down temperatures to a comfortable level and once the monsoon is fully established it is rare for the daytime temperature to exceed 90 F. The whole of Western Ghats of India and the stations in Meghalaya are typical examples of it.

In short, the Pre-monsoon rain is short lived and is preceded by hot and sultry conditions while the Monsoon rain is long lasting with cool and pleasant breeze blowing most of the time.