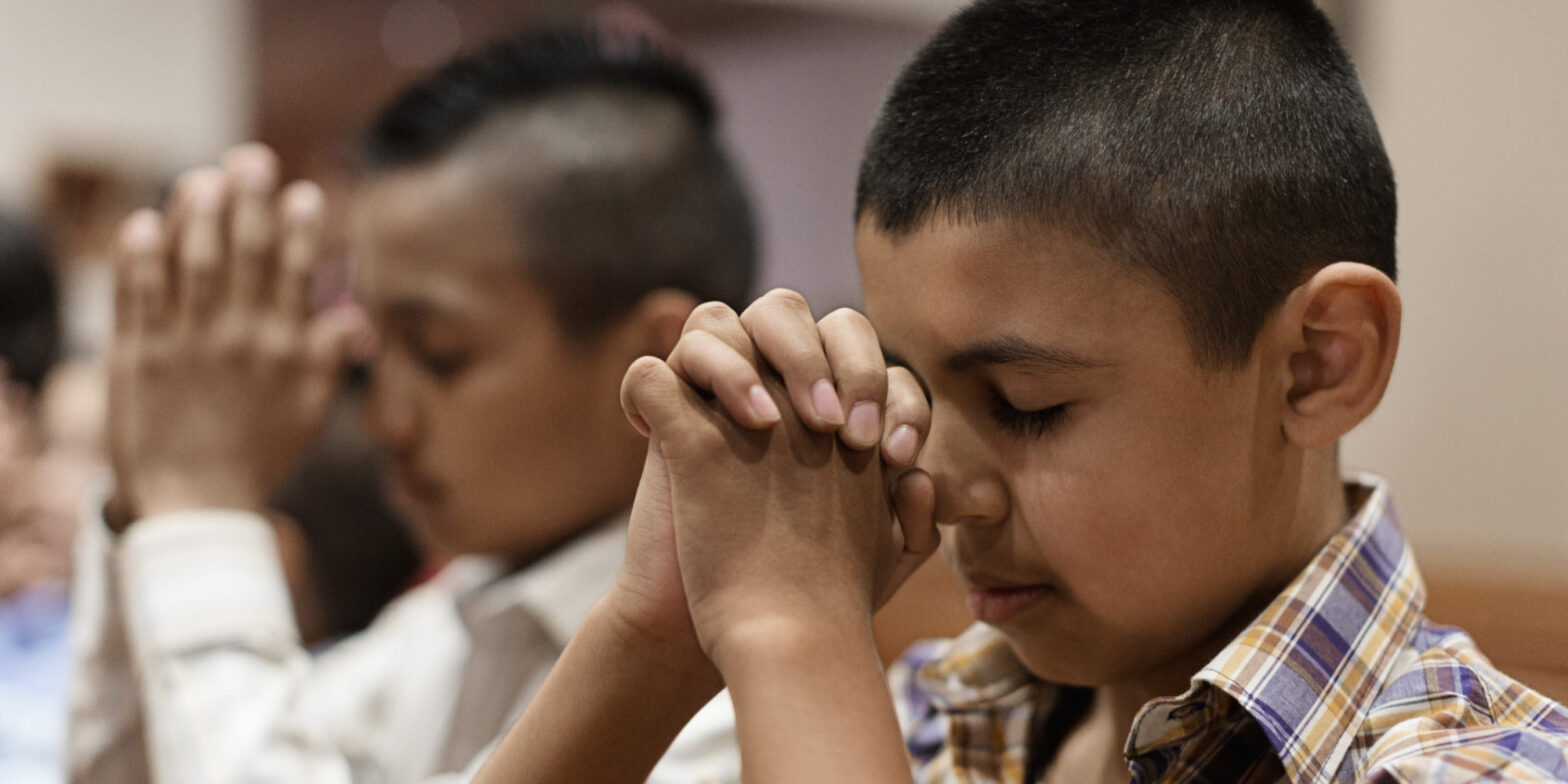 Jesus knew his nature and authority very well and that was why he boldly ruled over Satan, demons, sicknesses, nature and situations throughout his stay on earth. And even at the point of death he also demonstrated this. He had to personally, willingly submit himself, because mortals could not physically arrest not to talk of killing him. He had to discard his divine nature for them to be able to touch him. Let’s just see the drama at point of his arrest. I believe it will give us an insight into what we are saying here: “After saying these things, Jesus crossed the Kidron Valley with his disciples and entered a grove of olive trees. Judas, the betrayer, knew this place, because Jesus had gone there many times with his disciples. The leading priests and Pharisees had given Judas a battalion of Roman soldiers and Temple guards to accompany him. Now with blazing torches, lanterns, and weapons, they arrived at the olive grove.

“Jesus fully realized all that was going to happen to him. Stepping forward to meet them, he asked, ‘who are you looking for?’ ‘Jesus of Nazareth,’ they replied. ‘I am he,’ Jesus said. Judas was standing there with them when Jesus identified himself. And as he said, ‘I am he’, they all fell backward to the ground! Once more he asked them, ‘whom are you searching for?’ ‘And again they replied, ‘Jesus of Nazareth.’ I told you that I am he’, Jesus said, ‘And since I am the one you want, let these others go.’ He did this to fulfil his own statement, ‘I have not lost a single one of those you gave me.’ ‘Then Simon Peter drew a sword and slashed off the right ear of Malchus, the high priest’s servant. But Jesus said to Peter, ‘Put your sword back into its sheath. Shall I not drink from the cup the father has given me?” John 18:1-11

Wow! That was indeed a drama at the point of Jesus’ arrest. Sure, so much to learn from here. We went through this story so that you will be able to appreciate the authority and nature of Jesus. A battalion of soldiers with all their weapons could not arrest him. When he told them, ‘I am he’, they all fell to the ground. He later willingly submitted himself to them so that he would be able to fulfil his divine mission of sacrificing his life for mankind. Otherwise, it would have been impossible for men to kill him. Yes, he was always on top of every situation. This same Jesus is saying that he has given us that authority in his name to cast out devils, withstand Satan, heal the sick, and march upon principalities, powers, dominions and rulers of darkness. The believers must understand that at the mention of the name Jesus, every power and every situation, every conspiracy, every gang up must bow!

Confession of a former occult master

Please before we continue, let’s briefly see this confession of a one-time powerful and high-ranking agent of Satan from Nigeria – Evangelist E. O. Omoobajesu. This will help us to appreciate the power in the name of Jesus and also give us an insight of what goes on in the spirit realm. Read:

I recall a meeting of the cults held at the Lagos Bar Beach. All the high-ranking occultists in Nigeria were present and among our members were some of the traditional rulers from all over the country. Thus, from every part of the country we came and assembled at the beach, dressed in demonic regalia while our evil powers made us invisible. We were just settling down on the beach to start the meeting when a man came to pray on the beach. Though we were invisible to him, we could all see him clearly. Unknowingly, he started to march on the members seated on the sand.

We were all infuriated, and a person in our assembly was ordered to deal with him. Instantly, he gave the intruder a very heavy slap. The man started to feel dizzy. On realizing this, he cried out aloud. He shouted J-E-S-U-S! The echo of his voice rented the silence of the night. What happened? Immediately [after] the name of Jesus was called, a ray of light came out of his mouth and disappeared into the heavens. We all sat down looking at what would happen next. After a few moments, the light reappeared out of the sky coming back to the earth. The light again exploded in mid-sky and subdivided into various parts, still coming directly towards us. This light encircled our gathering on the beach and made the whole surrounding very brightly lit.

Looking more closely, we saw accompanying these rays, all forms [kinds] of weapons of war, chariots of fire and winged-beings, all were running furiously, heading towards us. We all had to disperse; everyone ran away, the chariots chasing each of us home. All these [things] happened within the twinkling of an eye.

The name of Jesus is powerful! Our God is the Almighty. This is a true confession of a one-time very powerful and dreaded agent of Satan. It is very possible that that prayer warrior (Christian) who called the name of Jesus did not and may never know what happened that night; the war that heaven declared on his behalf. All he would say is that Jesus delivered him from the attack of the enemy at the Bar Beach. But, the Satanists, the occult masters saw everything clearly. This is exactly what happens each time we mention the name of Jesus in our warfare against the kingdom of darkness. The enemies, dark agents, the witches scamper for safety. They run in confusion and total disarray. I want you to begin to appreciate the power and the nature of the God you serve. Begin to use his name. Yes, the word of God said that at the mention of his name every knee must bow. We will continue. Bless you!

Gabriel is of the Assemblies of God and the author of the books / audiobooks: Power of Midnight Prayer, Receive Your Healing, Breaking Generational Curses: Claiming Your Freedom, Never Again!, I Shall Not Die, Move Forward, Power of Sacrifice and many others