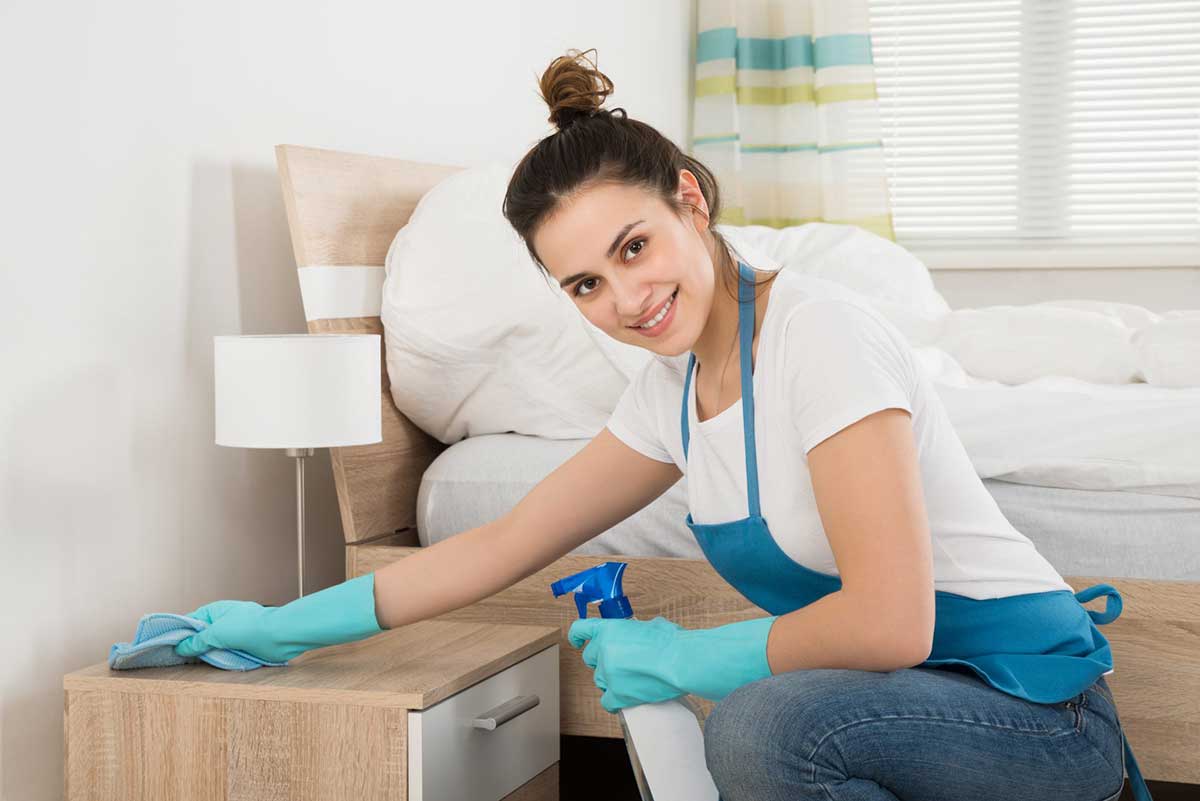 According to scientists, breathing polluted air may have a negative impact on your memory and reasoning. Apart from this, it can lower your intelligence and reduce your academic performance. In this article, we are going to find out how the quality of air affects your cognitive functions. Read on to find out more.

In the world of education, standardized tests have a lot of significance. As a matter of fact, educators and parents have already been debating about the effect of gender, cultural background, and family income on the test results. Today, researchers are trying to find out the effect of air quality on students’ test results.

Many studies have shown an association between students’ performance and their quality. For instance, one study found that long-term exposure to air pollution is associated with lower scores on standardized tests in reading and mathematics.

According to other studies, breathing polluted air can have a negative impact on your cognitive skills. In another study, researchers found that participants that lived in areas with high pollution had 150% higher error scores than the participants living in areas with low pollution.

Today, scientists have found a strong link between the brain and air pollution. For example, neuroscience researchers were placed in an area with a high level of particulate matter for 10 months. They concluded that mice living in highly polluted areas took much longer to pass through a maze. Apart from this, they made more mistakes than the mice placed in pollution-free air.

What happens is that pollution makes changes to the tips of neurons in the brain. These neurons are responsible for strengthening or weakening your memory.

What you can do

You can play an important role when it comes to cleaning the environment you live in. For example, you can reduce the source of pollution, improve ventilation, and install air filters. Given below are some simple steps that you can take to clean your indoor air.

Long story short, if you follow these steps, you can clean your air and improve your mental abilities. The idea is to make sure you don’t suffer from the negative effects of indoor air pollution. The same is true when you are outside your home. An easy way to solve this problem is to use good air purifiers.